Dilby’spassion for electronic music is evident in the creative and innovative sound comingfrom his studio. Crafted from a classic house and techno pallet but presented with a freshmodern twist, his original sound is rich, warm and aimed squarely at the dancefloor.

Originally from New Zealand, Dilby is taking the House Music world by storm with his uniqueDeep and Tech infused House sound. His original productions and remixes regularly featurein the Top 100 charts on Beatport and his music can be found on a selection of amazing recordlabels including Mother Recordings, Bondage Music, Glasgow Underground, Deeperfect,Toolroom and more. Dilby’s music is regularly charted and played by top DJ’s ranging fromlegends like Danny Tenaglia and DJ Sneak to modern front-runners like Maceo Plex, Claptoneand Hot Since 82.

After making the move to Berlin in 2012 he quickly rose through the ranks to become a regularfavorite in the house and techno mecca’s top clubs. Now you can catch him entertainingcrowds across Europewhere his sets are very well received in many of the top clubs as wellas festivals such as Off Sonar and ADE. 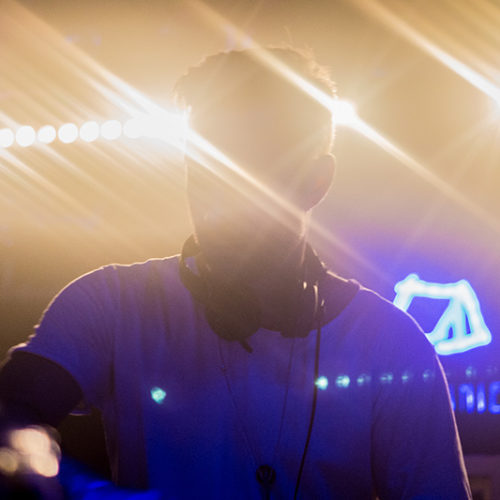 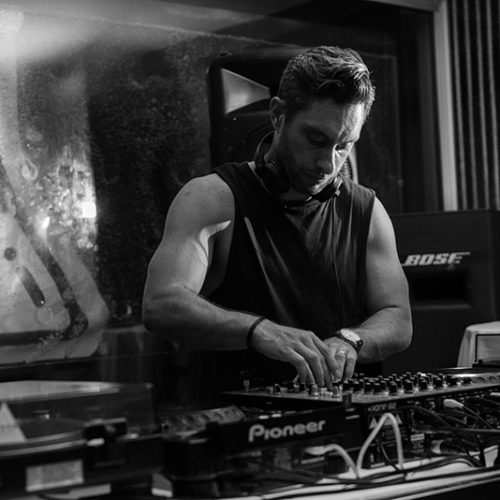 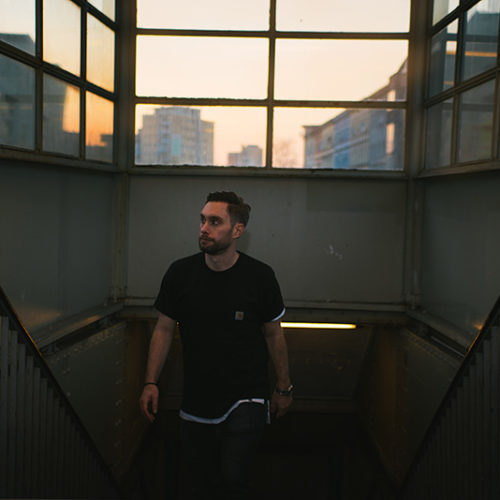 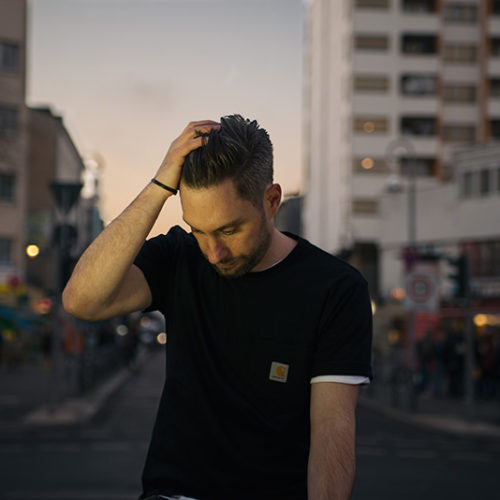 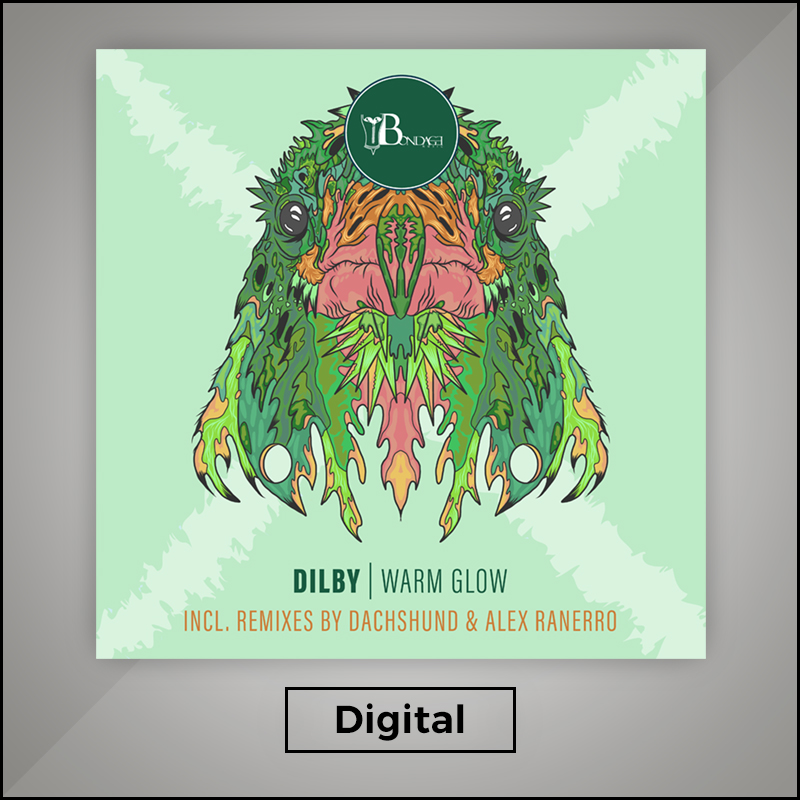 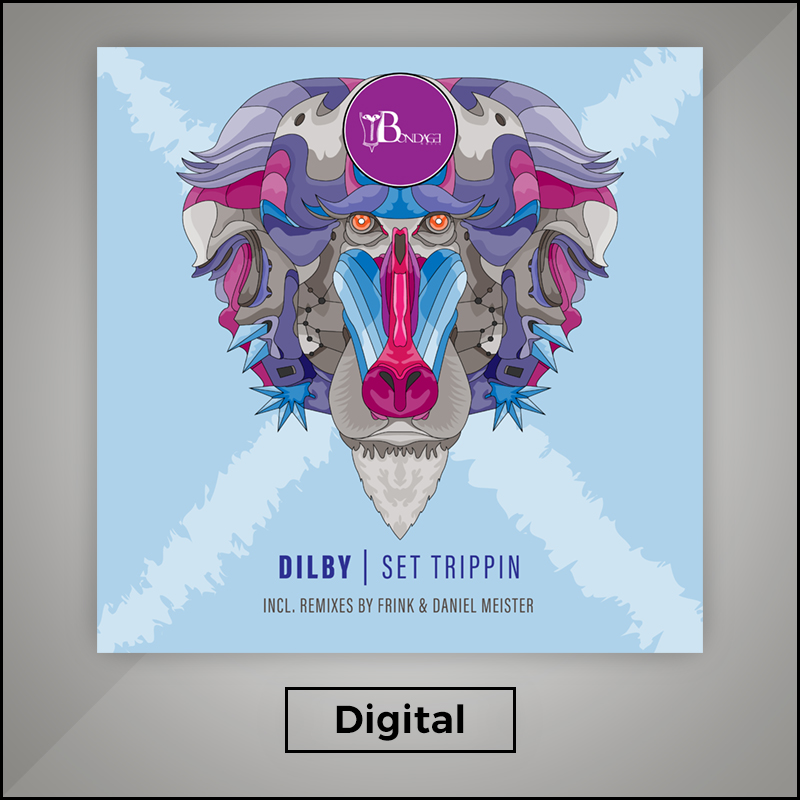 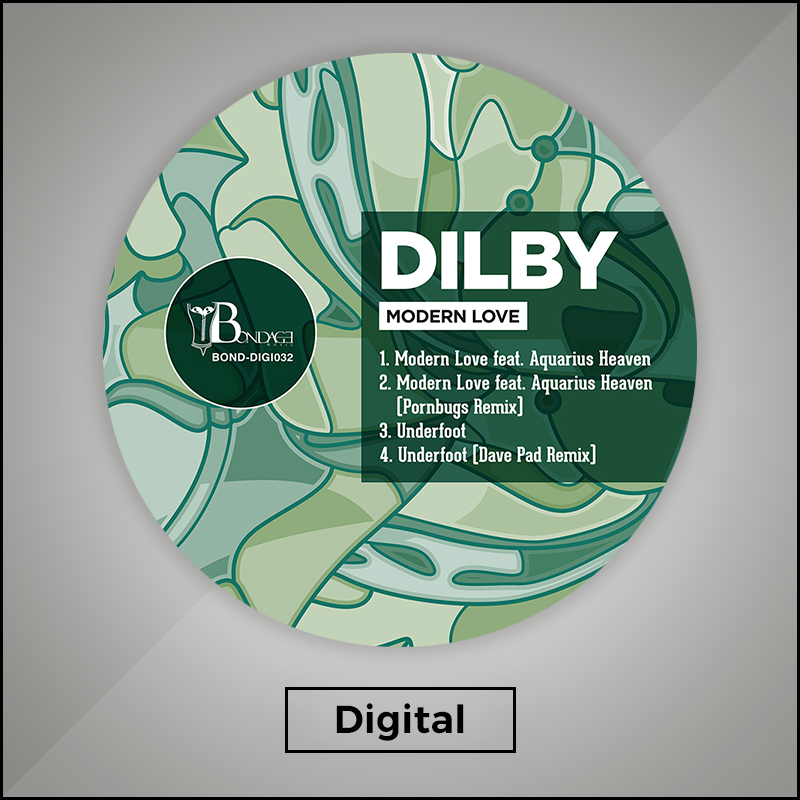 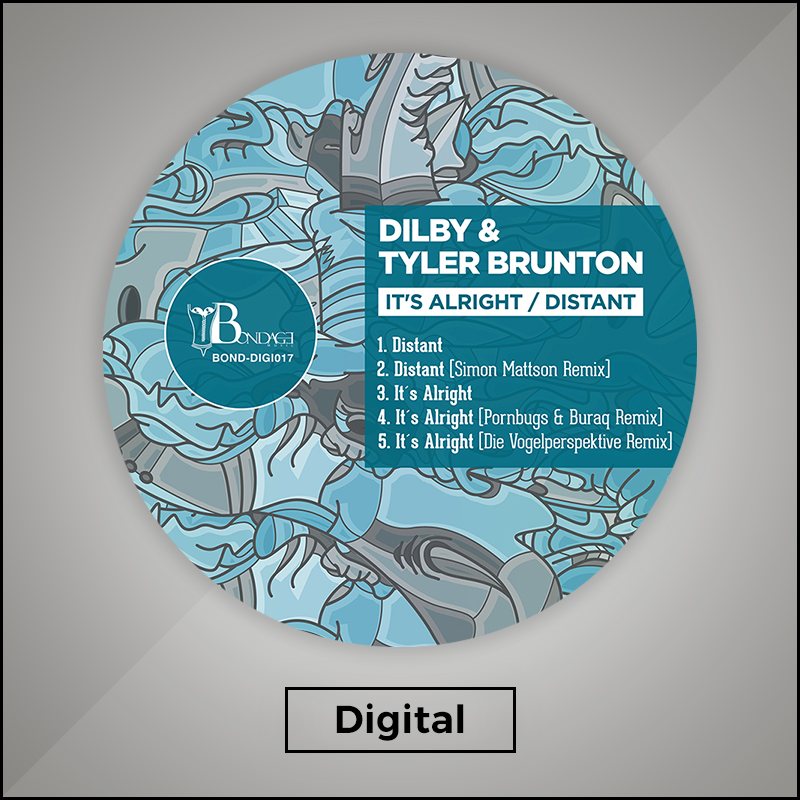